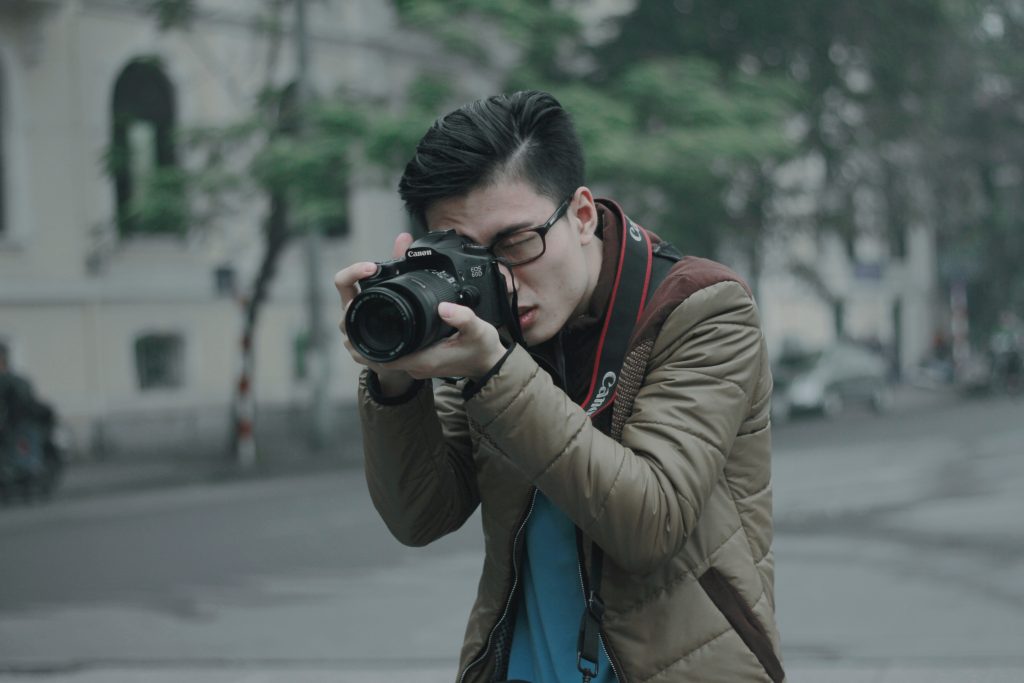 It is ever present in modern day Western society that there is and always has been an issue with representation and diversity in various communities, from the depiction of gender roles to the  portrayal of the queer community. Since the birth of cinema the main goal has been to create revenue and Hollywood being the front runner of world wide distribution, has found its easiest and widest audience being young adult Anglo-Saxon males.

According to online blogger Ken Padgent of Yellow-Face.com, Asians have been typecast in specific roles since the 1910s, only being represented as cooks, cleaners, prostitutes, villains, the opposition in war and the comedic relief. When stories based on Asian culture were created character roles were almost always given to Caucasian actors, helping coin the term now known as ‘yellow face’.

Hollywood created a stereotype of how Asian people looked and acted to the West that is still embedded in our entertainment and society today. One of the most infamous depictions of yellow-face is seen in the 1937 film The Good Earth that follows the life of a Chinese farming couple, yet the roles were given to Caucasian actors Luise Rainer and Paul Muni, despite famous Chinese-American actress Anna May Wong showing direct interest in the role. The studio offered Wong the role of the villain, which she declined as she felt it was racist and degrading. The Good Earth was nominated for five academy awards including Rainer for best actress (which she won).

Peter Murphy (2005, UMI Microform) explains that the under-representation and racist depictions of Asians is still very evident in modern mainstream media. Asians and Pacific Islanders represented 3.8 percent of the U.S population in 2004 but were cast in 2.5 percent of roles (SAG, 2004). This takes into consideration the type of roles Asians are usually cast as, supporting and minor, as well as independent verses mainstream films.

In 2014, Fusion’s pop culture writer and editor Molly Fitzpatrick, reviewed every primetime-scripted series on the five major networks on U.S television. She found that only 6.6 percent of cast members were of Asian decent, 37.9 percent of series had at least one main Asian cast member, 7.8 percent of shows had multiple cast members of Asian decent and only three television shows existed where the protagonist is played by an actor with an Asian background. 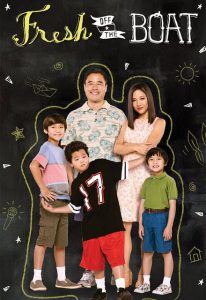 The proper representation of Asians in mainstream western media has started to make a breakthrough in the 21st century, but at a very slow pace. Constance Wu became a part of a cultural movement she wasn’t even aware of after landing one of the main roles in the now hit series Fresh off the Boat, only the second television show to portray Asian-Americans as the main characters in twenty years (Cho’s All American Girl being the first). It was only after being cast did Wu realise how critical the issue was. She has gained high praise and recognition of her portrayal as Jessica Huang and uses her celebrity status to advocate against misrepresentation and racism (The New York Times, Amanda Hess, 2016).

Hollywood created a stereotype of how Asian people looked and acted to the West that is still embedded in our entertainment and society today.

I decided to interview local Melbourne aspiring actor Peter Noic to get a personal insight into his experience with the issue. I had the pleasure of meeting him on the set of a student film last year, his dedication and talent became apparent to me straight away, always enthusiastically turning up on time and ready to do his job. Peter decided to take up acting professionally after spending two years studying optometry. Despite his parents wishes, he enrolled into an acting course and with time began taking up character roles in various art forms including theatre, television and film.

You can see that most of Peter’s inspirations are of Caucasian descent, not only because he loves comedy but because there are not a large amount of leading Asian men (or women) in mainstream film or television. He commented on how his agent will be contacted by companies who offer roles that are often specifically made for Asian people, focusing on his ethnicity instead of being based on his acting skills and the emotions he can express. Of course being an actor is a demanding job that requires a large amount of persistence and determination, especially when you’re first starting out. Peter commented on his experience with auditioning for commercials, “Most of the time I feel like they do typecast me, like they’ll just have me and think ‘we’re not going to use him anywhere’… and after doing it for a while you do think what’s the point?” Yet despite the negative experiences, Peter never gives up and continues to push forward.

A YouTube channel that Peter admires is Wong Fu Productions because they advocate for representation by hiring Asian actors. Fortunately they are becoming widely popular for their short films and vlogging.

Peter also speaks about his Vietnamese background and the advantages that he does have. He’s proud that he can represent his culture authentically and has had the chance to be in projects that are based from Vietnamese history.

Together we discussed the need for more diversity, not just on-screen but also with the people behind the cameras, because they ultimately decide on the stories and communities that are shown. Peter stated that he is sure the creators and business people of our generation will be more diverse and open minded. He definitely sees progression happening already, with more diverse roles  appearing and the demand for more culturally driven content.

There has been overwhelming backlash with films that have whitewashed Asian stories this year, such as Ghost in the Shell, Aloha, The Great Wall and Netflix’s remake of Death Note all facing public criticism and failing to succeed in the box office.

Peter informed me of a significant move forward when actor, Ed Skrein (Well known for his roles in Deadpool and Game of Thrones) was hired to play the role of Major Ben Daimio in the reboot of HellBoy. But after learning the character is of Chinese-American race, he stepped away from the project claiming “It is clear that representing this character in a culturally accurate way holds significance for people, and that to neglect this responsibility would continue a worrying tendency to obscure ethnic minority stories and voices in the Arts,” he wrote in a note posted on Twitter. “I feel it is important to honor and respect that. Therefore I have decided to step down so the role can be cast appropriately.” It may be one actor making a decision but it makes a loud statement, especially coming from someone with high-profile celebrity status.

People and statements like this are important because as a child Peter Noic experienced instances of racism, he never realised the issue until the first time he saw an Asian person portraying a stereotypical ninja on television and thought, “Why is this the only depiction of ‘myself’ I have ever seen in the media? I realised something needed to change”.

I also learned from Peter that after the death of Bruce Lee, Hollywood pressured Jackie Chan to fill his shoes but Chan refused, instead avoiding the stereotypical cornering by becoming a comedic actor in his own right.

Peter Noic has had some inner and external hurdles with his Asian identity but it definitely hasn’t stopped him from pursuing his dreams. He is working towards his goals of reaching one million subscribers on YouTube over the next three years and making it in Hollywood before he turns thirty. He aspires to collaborate with other Asian creators such as Wong Fu Productions and Ryan Higa, ultimately becoming a proud voice for Asian actors and creatives around the world.

Quinlan Li is passionate about filmmaking and loves storytelling and bringing images to life. He wants to use his skills to make a change in the world and believes in equality for everyone, no matter what race, sex, culture, sexuality or economic status.