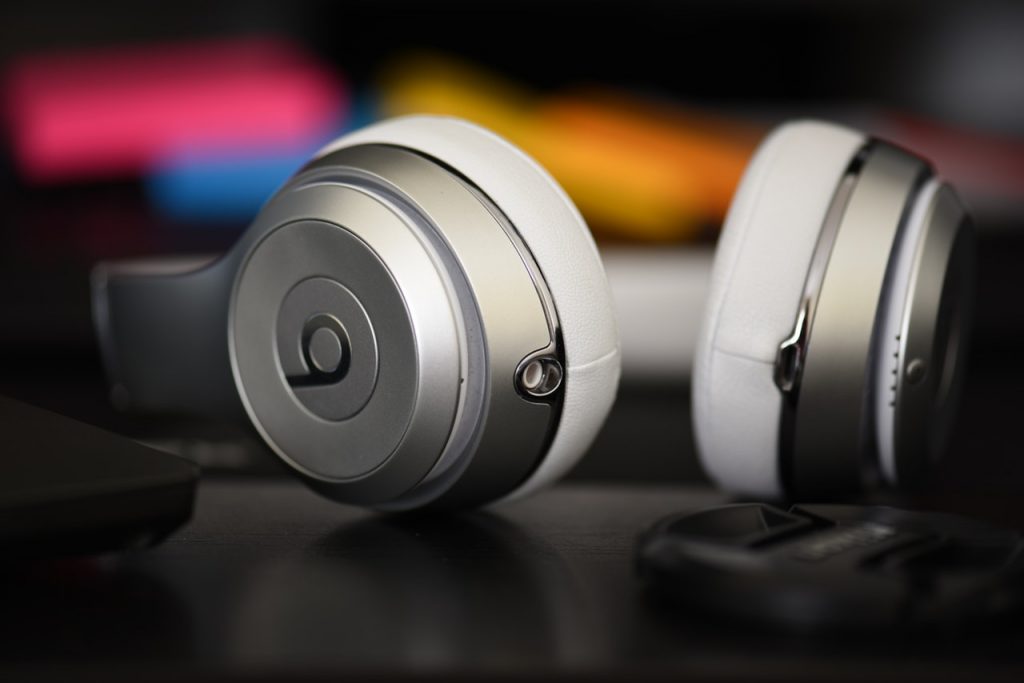 For the first time in the history of music (as reported by Nielsen Music) hip-hop has overtaken rock as the most listened to genre in the world.

Whether you’re scrolling through your newsfeed, browsing on your computer or flicking through TV channels, you’re bound to come across a song, artist or reference to hip-hop. The genre permeates not only the music industry, but also fashion, sports and pop culture in general.

I’ve been a fan of hip-hop since a young age, where I would secretly listen to my Eminem EP when mum left the house. It’s easy to imagine my excitement when I came across an intriguing documentary series in my Netflix menu called Hip-Hop Evolution. I thought I might come across some cool new facts about some of my favourite rappers, perhaps see some interviews with Dr. Dre. What I learned over the course of the four-episode series (45 mins each in length), shocked and redefined my perception of my favourite genre and inspired my desire to create something unique, meaningful and exciting.

Episode one of the series, naturally titled ‘The Foundation’, explores the very origins of the entire ethos that created hip-hop and the political and musical climate of the time. The show’s host, Canadian rapper Shad, guides us through the origins of the genre, accompanied by intimate bootlegged footage of some of the earliest recordings of hip-hop pioneers. He is also privy to interviews with artists considered to be legends in the world of hip-hop. These insights into hip-hop’s origins create an overwhelmingly beautiful tapestry of the struggles faced by the genre’s pioneers.

This episode explores the dark and desperate times faced by residents of The Bronx, New York City, during the early 1970s. While uptown, the glitz and glamour of the disco scene attracted world-wide positive attention for the city, the urban residents of the Bronx borough faced severe fires, gang-violence, drug abuse and poverty.

Then something magical happened. An aptly named ‘Kool Herc’, a local DJ, hosted a house party, spinning the old-school soul records that he grew up with, rather than the tired disco tunes that were being played in the mainstream. Interest in this underground scene exploded, and soon Kool Herc was spinning soul beats for crowds of 500 young New Yorkers – from gangsters, to pushers, through to regular teens. The music was starting to bring them all together.

The series shocked and redefined my perception of my favourite genre and inspired my desire to create something unique, meaningful and exciting.

Kool Herc would also stripped these soul songs back: a passer-by would hear only the iconic drums and bass which has become synonymous with hip-hop today. Interviews with the man himself, his entourage, and party-goers of the time exhibits the passion, excitement and love that filled the city of New York.

While Herc and his gang’s stories and passion are infectious, they are but that – stories. You get the clearest sense of the sheer innovation of these hip-hop pioneers when Shad joins one of hip-hops oldest and most famous names – Grandmaster Flash.

Flash is known for his group ‘Grandmaster Flash and the Furious Five’, who achieved phenomenal commercial success. What’s less known to the general public is Flash’s near-scientific genius when it comes to the creation of mixing.

Shad joins Flash in his private studio for an example of the technique that the DJ developed as a result of hearing Kool Herc’s unique sound. He took the songs that Herc spun, then created a system to perform a seamless transition from one song to the next. The excitement on Shad’s face as he watches this historic process recreated in front of him mirrors the reaction one gets watching it from home.

Throughout the episode, current-day rappers, producers and hip-hop business moguls bare their souls on camera to articulate what the actions of these bold young men allowed them to achieve and the culture that they helped to create. Their anecdotes are filled with emotion, respect and awe.

The hip-hop genre has been for many, an escape (figuratively and literally) from some of the harshest living conditions in the Western world. The passion and creativity of these pioneers is enough to encourage any young creative to empower themselves and their community by taking that same step.

Hip-Hop Evolution is more than a history of the most popular genre; it’s a lesson to anyone with a vision or an idea: a simple idea can change the world for the better.

Lewis Forrester is a graduate of Creative Writing and Media & Communications at the University of Melbourne. He is passionate about exploring new ideas and concepts with a great affinity for creative industries such as television and entertainment.