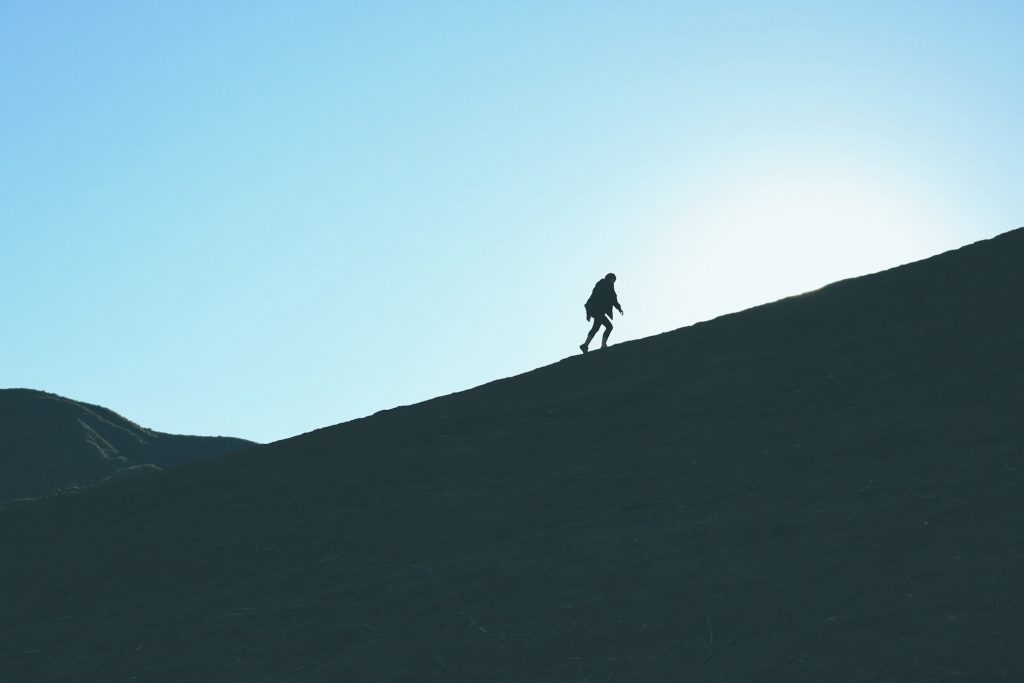 I recently found out that I was unsuccessful for a job I really wanted.

I didn’t understand why because I was told by the hiring manager that “You had a great set of skills and interviewed well, but this other candidate was stronger”. I wasn’t sure how to react to this, aside from feeling very confused. If I interviewed well and have a great set of skills, then why did I miss out? What does the successful candidate have that I don’t? I found myself questioning my skills, my career path and what I was doing wrong.

Then I thought, what if I did nothing wrong? What if I just wasn’t meant for the position?

How do you recover after you’ve researched the company, the hiring manager and the job you are being interviewed for?

After speaking with my mentor, I collected my thoughts and emailed the hiring manager for feedback. Her response surprised me – she humanised herself – she told me that she recruited for many positions and it was less about “where I fell short” and more often “where this candidate had something extra”.

I then learned to accept that the truth is, it just wasn’t meant to be. My skills and experience were not the issue, nor was the way I interviewed – this job was simply not meant for me.

The most important advice I want to share with you is to accept and persevere. Don’t give fear your power, speak your fear out loud, write it in a journal or talk to a friend. Humanise this fear just like the hiring manager humanised herself in her advice to me.

Walt Disney was 22 years old when he was fired for “not being creative enough”. His early venture ‘laugh-o-gram’ failed and went bankrupt. He went on to create one of the most famous cartoon characters in history ‘Mickey Mouse’. He was nominated for 59 academy awards, won 32 and holds the record for the most Oscars won. Walt had a rocky road to success but one thing that kept him going was his patience as he navigated his way through the creative industry to build the Disney brand.

If I had not experienced rejection on my hospitality pathway, I would not have gone to my career counsellor to discuss studying media. You see, rejection nudges you to explore that passion you pushed to the back of your memory. Sometimes in order to get to where we want to be, we need to take a detour. Vera Wang was a former figure skater who tried to make it in the Olympics, but she failed. She is now one of the most iconic wedding dress designers in the fashion industry.

Rejection makes us stronger. It helps us reconsider our goals and along the way we discover an inner strength that we did not know existed. Have you heard of the saying ‘the strongest fish is the one that swims upstream’? Salmon swim against the current! Everything is against the humble salmon, but this fish does not give up, instead it finds its inner strength to keep swimming even though everything is physically against it. Be like the salmon and keep swimming upstream!

Rejection is making me stronger as a human being, I am discovering new things about myself, finding new pathways that will help me get to my end goal and learning how grateful I am to be told that I was not the chosen one for that job.

One thing I can tell you is that there is a job out there for you. Keep searching, do not stop applying for jobs and learn from the rejections you receive because I speak from experience when I say there is a positive in every negative.

I for one will keep hunting for the right job because I know the right offer is looking for me too. 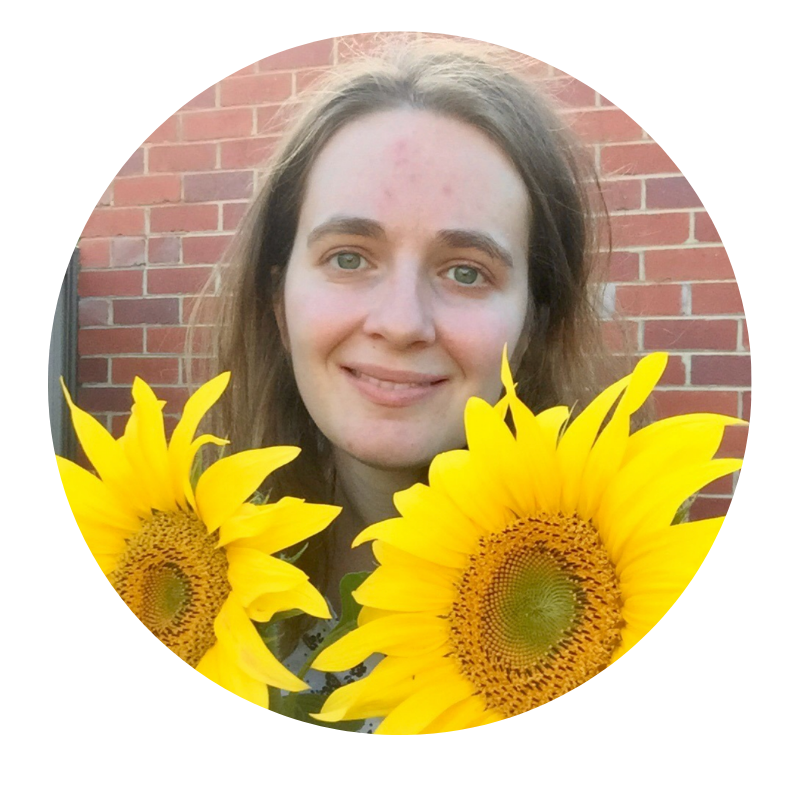 Maria Romas is a Media graduate from RMIT University with experience working in television, radio and independent films. She is a passionate freelance production coordinator and video editor and is a volunteer photographer at the RSPCA Animal Welfare Shelter.